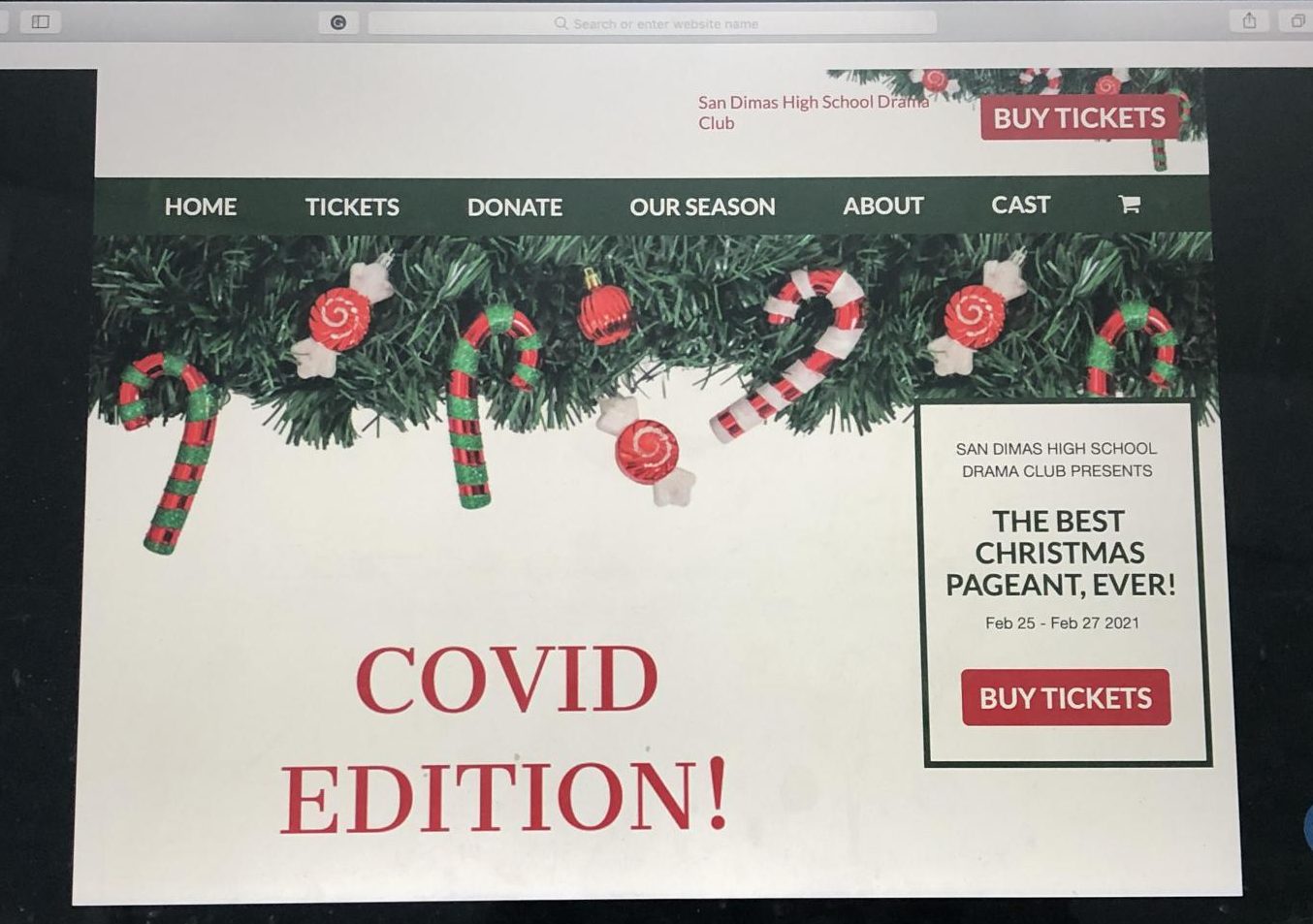 Drama Club During the Pandemic

Drama club takes a new a approach this year.

This school year has made drama club change the way they usually rehearse and put on shows. Due to distanced learning, the drama club can no longer get together in person.

I just wish more kids would open their minds and get/stay involved. Many drama veterans aren’t participating this year because ‘it’s different’. This is life right now! Live it!”

The drama club still holds auditions for their shows like they normally would. These auditions take place on Zoom, where everyone auditioning is placed individually in a break-out room and is then called into the main room to audition for a role in the next play. After the audition they begin to put on the play;  they put the entire thing up by rehearsing on Zoom, shooting footage on their phones, and submitting it to a Google folder.

Then Ms. Brightbill, the sound engineer and film editor takes all of those film clips and turns them into a show that they live-stream. They have since acquired a film-editing program called OTP that will allow them to edit on-the-fly from a Zoom meeting. “We are looking forward to putting this show all together,” said director Ms.Kocalis.

After the club finishes Missing the Magic Kingdom they are planning on moving on to putting together the final show, a musical titled The Trial of Alice in Wonderland. “We would love to invite SDHS students who aren’t already in drama this year to join the class for the 4th quarter and participate in this production,” says Kocalis. Before Christmas, the drama club put together The Best Christmas Pageant, Ever!  “The last show that we did we had the elementary kids, and a couple of middle school kids, it’s really hard and funny working with them, it was hard to handle them, but they were all so cute,” said Sophmore Ceani Rodriguez. This play was filmed on a variety of film media such as Zoom, facetime, text messages, and vlogging.

With the ending of their most recent show, Drama has one more show in the works. Keep an eye out for information regarding in the announcements and come and support the Drama club.