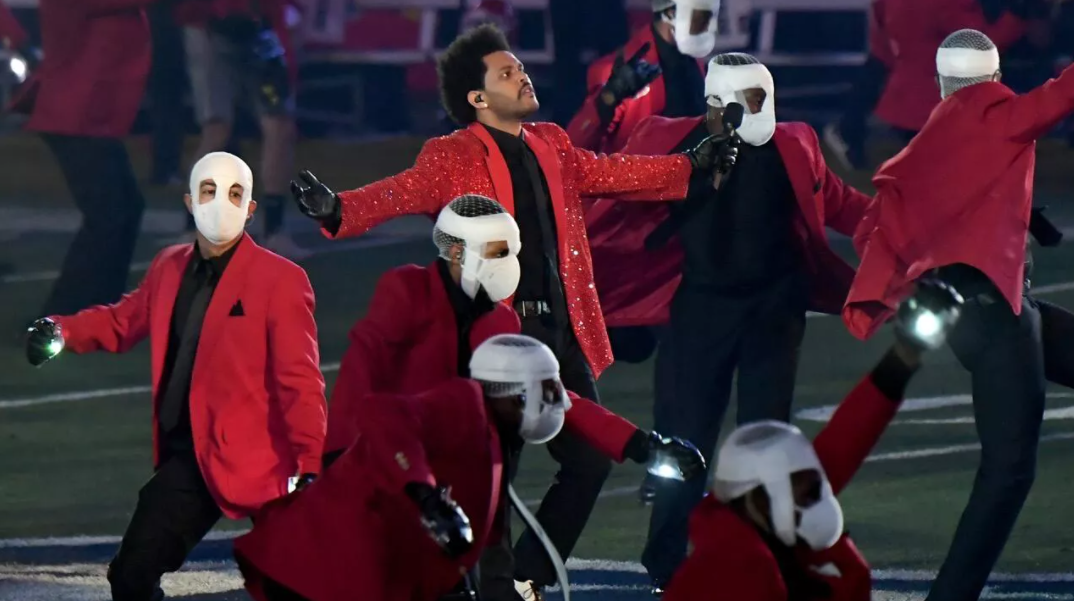 A wild roller coaster for the viewers

The Weeknd’s performance for this year’s Super Bowl Halftime Show was anything but boring. While many would consider it the best halftime show yet, others might consider it a tragic disaster. There were many different aspects to the performance that could have a positive effect on some and a negative effect on others. Despite the difference in opinions, everyone can agree that it was a memorable Super Bowl halftime show.

“Honestly it was a little anti-climactic. There was a lot of buildup for it, and while it was very large and energetic, it didn’t make sense,” Freshman Annie Navarro said. Navarro went on to say that she found the show to be “very odd” and “hard to follow”. There were many others like Navarro who had a hard time keeping up with the performance or “flow of the show” as she put it.

Some of the viewers did not have too much of an opinion on the show, as they liked it but did not love it. “I wasn’t expecting too much from the Weeknd. He wouldn’t have been my first choice, but he wasn’t terrible,” Junior Matthew Ramirez commented. Many people considered the show to be bearable up until the lighted room. “That one part in the room with all the spinning, that was weird. I could barely watch it without getting dizzy,” Ramirez continued to say.

The room with the lights was like a roller coaster, spinning every way possible.”

While most considered it to be on the bad list of shows, others thought it was worthy of the good list. “It was a really good show. I was pretty happy to see the Weeknd performing his heart out on stage,” High School Parent Lauren Davis said. Davis went on to say that, while she was “a bit confused about the mask part,” she really enjoyed the overall performance.

Altogether the 2021 Super Bowl halftime show was one to remember and reflect on for years to come. Some may remember the show as terrible and confusing, whereas others will remember it as one of the greats.