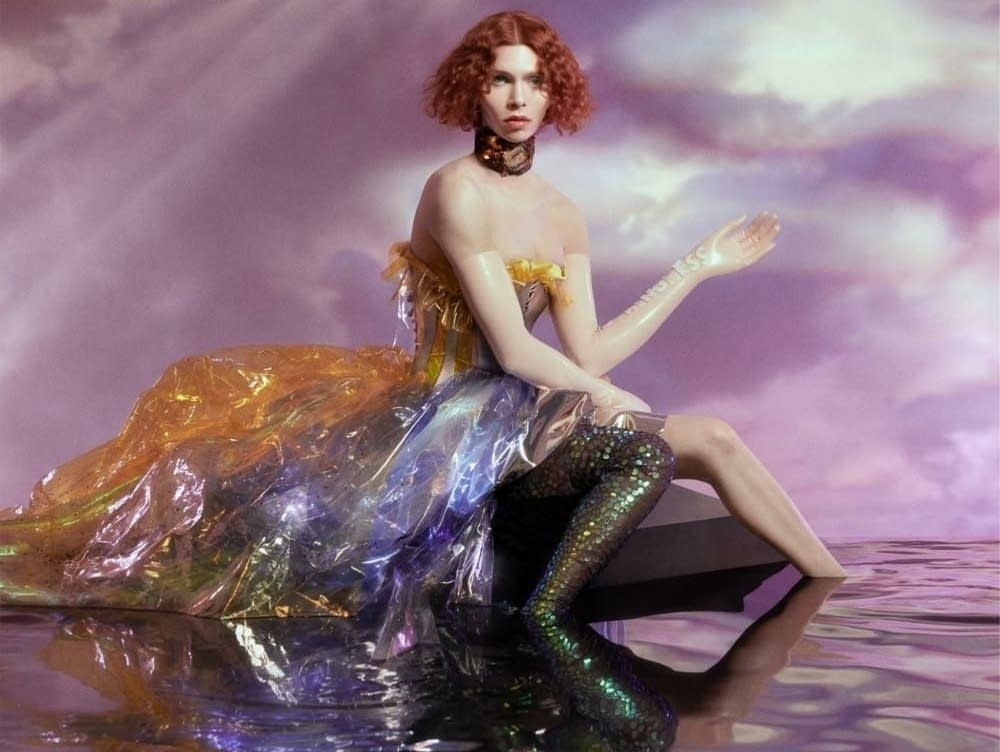 On Saturday, Jan.30, Grammy-nominated pop singer Sophie died at the age of 34 in a tragic accident. It was said that she slipped and fell from a balcony of her apartment building. She died suddenly and unexpectedly in Athens, Greece.

Sophie was one of the most influential artists of the last decade. She was a fantastic pop singer who collaborated with artists as big as Nicki Minaj, Madonna, Charli XCX, and Vince Staples. Her legacy and memory are planning to be honored through other celebrities who respected her.

The devastating news has been spread globally, and to everyone, this has come as a shock especially because she was very young. A student at San Dimas who happened to be a big fan of her music wanted to speak about her death.

Junior Jayden Huey says, “She actually has collaborated with a ton of my favorite artists like Madonna and Lady Gaga.” Huey says that Sophie’s work is in quite a few of her favorite songs, and the music would almost be nothing without her.

Huey also says, “Sophie has produced some of the most iconic songs of our era, and I think she was definitely essential for the music of our time.” She explained that some people don’t know who she is and that she is “underrated”, but she guarantees most people have heard her on some of their favorite tracks.

She was a necessity to the Pop industry, and it was nothing without her to begin with. She was very talented, I hope she rests in peace and may her legacy live on forever.”

What happened to Sophie was disastrous, and heartbreaking to hear for her loyal fans across the world. Her friends and family described her to be a “kind-hearted” human being, and that she will greatly be missed all around. She was a great person and was extremely talented. Sophie leaves behind her amazing Pop music and a fantastic legacy. May she rest in peace, and may her fans continue to live through her and keep her in their remembrance.