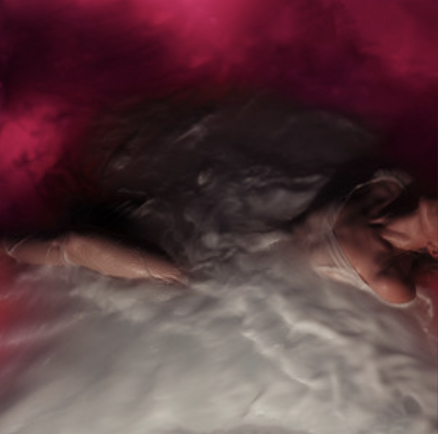 On Feb. 5th this year, Hayley Williams, lead singer of Paramore, released her sophomore solo album. The album, titled FLOWERS for VASES / Descansos, explores themes of heartbreak and rebirth. Williams’ piercing and smooth voice give life to the words in the record. Her previous album, Petals for Armor, had a similar sense of vulnerability in the lyrics and the music.

The first three songs on the record are a perfect introduction to Hayley’s voice and will tell what to expect of everything else. From melancholic to alluring, this album covers a good range of emotions and sounds. They allow the listener to get a one-on-one experience with Williams’ vulnerability and the album can be perceived from many different angles. The emotion of the lyrics can be heard in the music and vice versa.

The first song on the album, “First Thing To Go”, is a very mellow song with a gentle voice. The acoustic guitar is beautiful and rings throughout the song. Chord changes evoke feelings of reminiscing and sadness. About halfway into the song, like a few songs on the album, the energy picks up, and Hayley’s voice gains volume, then quieting into a hush. A choir-like stack of voices fills in, percussion comes in, then everything stops.

“My Limb” is the second song. With a bouncy guitar and vocal effects, the song conveys a sense of creepiness. Once again, the percussion waits to come in. But instead of the percussion used to build tension, it releases it. Not only that, the lyrics to the song channel some of Paramore’s older lyrics from the mid to late 2000s.

The third song, “Asystole” has a lot of acoustic guitar. Fans of Hayley Williams and Paramore may be used to the grungy and distorted rock guitars, but most of this album uses acoustic. When looking at the lyrics and listening to the music, it may throw someone off. It makes one question the tone of the song such as whether it is a happy or sad song about a relationship. When a song can pull double-duty on the emotional spectrum, then it shows the person behind the art knows what they are doing. There is no doubt that Hayley Williams is a genuine songwriter. With that information, everyone should go listen to the album and try to decipher its meanings for their own!