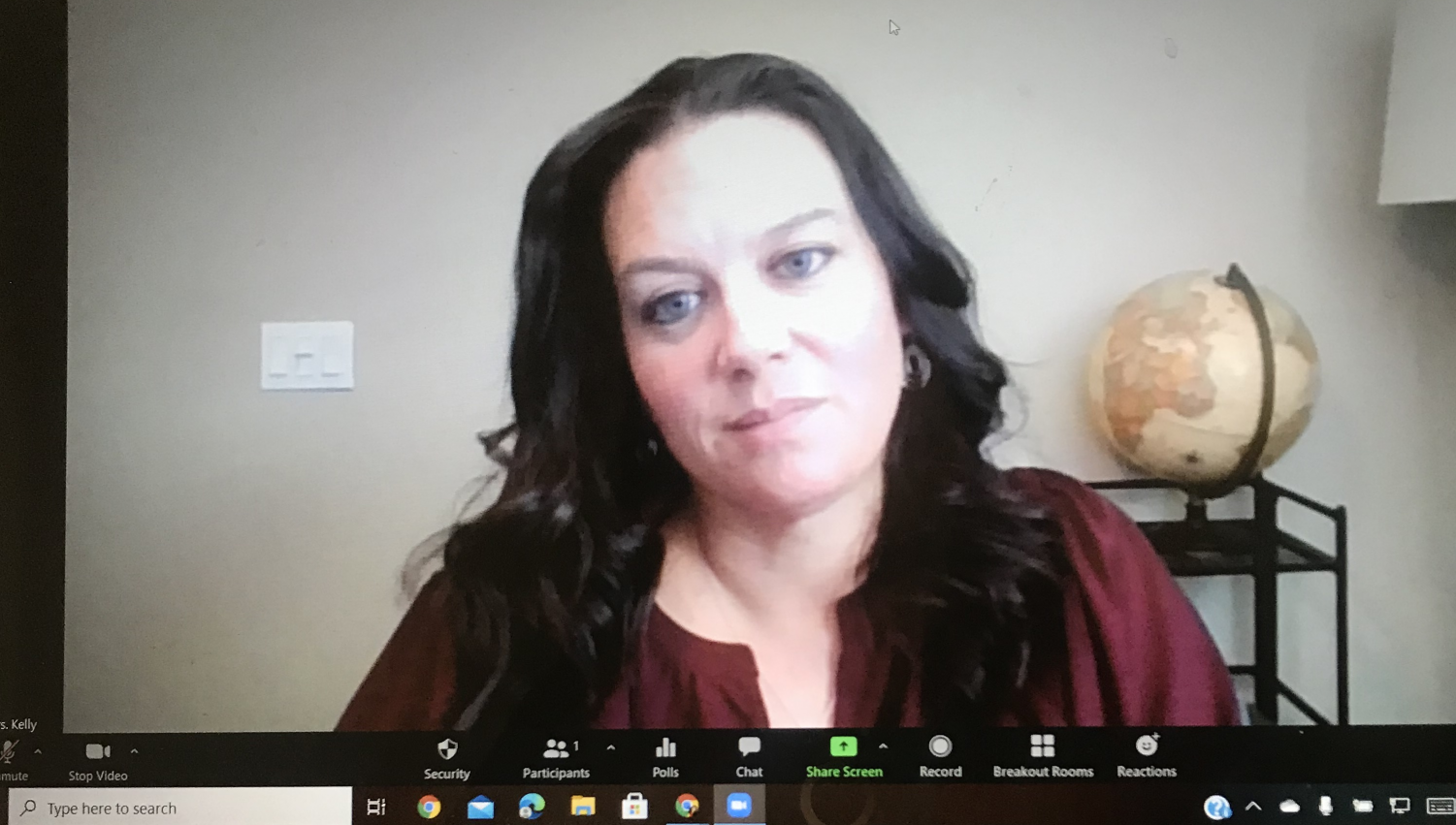 A Crazy Year to Be a New Teacher

As the teachers and staff of San Dimas High School prepare to go back to in-person learning, many questions are formed faster than answers are given. With this new adjustment comes many opinions and concerns for staff safety and wellbeing. While most people think about the students and their safety, teachers and staff are often left out when it comes to thoughts of returning to school. For some teachers, going back to school will be an exciting, wild adventure. For others, the return will be a rough, tough journey.

Many of the San Dimas teachers are familiar with the staff and students, which will make it easier for them to transition. Being a new teacher, however, creates a whole new level of difficulty when coming back to school. “I’m new to the school like I’ve been working there since August and I don’t know anybody,” U.S. History teacher Laura Kelly said. Kelly is a new addition to the school staff circa Aug. 2020. As she has not been previously on campus, Kelly will have the opportunity to meet her students in person for the first time.

“I haven’t really felt like a part of San Dimas yet, so this is going to give me that opportunity,” Kelly continued. As many students refuse to turn on their cameras, Kelly is eager to see some of her students’ faces for the first time. She went on to say that she knows the students’ voices but she would like to put names to faces. Many students don’t think about the fact that Kelly has no clue as to what they look like. It formed a sort of guessing-game for her as she passed through these recent months.

While she can’t wait for these up-and-coming months, she has a few concerns or worries about the transition and how students will feel about it. “I am so nervous about making it a good experience for everybody,” Kelly explained, “it’s that buildup, that everybody has wanted to go back for so long.” She went on to express her concern about hugging people because she, herself, is a hugger. Kelly said that she’s nervous that she will try to go in for a hug and be met with an elbow.

“I’m not too worried about everybody’s safety because I feel like the district’s doing everything that they can to make sure that we are all safe,” she continued. The district has bought and provided many safety supplies for the teachers and students to use. Kelly went on to say that she feels like the district is “doing what they can” for everyone’s safety. She is thoroughly impressed with the way the district has handled the situation so far and has high hopes for the future.

Since this is her first year at San Dimas High School, Kelly has not yet experienced the many traditions and routines of the school. “I have no idea what to expect! This might be overselling it a little bit but it’s kind of like going to Disneyland for the first time. You hear about it, you build it up in your head and you hope it’s that awesome,” Kelly explained. She expressed that she just can’t wait to meet everybody.

I have no idea what to expect! This might be overselling it a little bit but it’s kind of like going to Disneyland for the first time. You hear about it, you build it up in your head and you hope it’s that awesome.”

“I feel like there’s more spirit, even though we’re apart. I keep hearing things like Smudgepot and the different things you guys have been doing with like the scavenger hunts,” she went on to say. Kelly explained that she’s excited to learn all of the traditions at San Dimas. “I learned very quickly to never wear green,” she commented. She explained that the different traditions are very different from the ones she was used to. Kelly also recognized that San Dimas students and staff have a better grasp of the importance of traditions.

While Kelly thinks that distance learning is better for some students, she greatly misses seeing her students in person. As we get closer to going back to school, many teachers, like Kelly, will become more and more eager to see their students again. The journey back to learning in-person will be a hard road to follow, but it is the road that is worth it in the end.