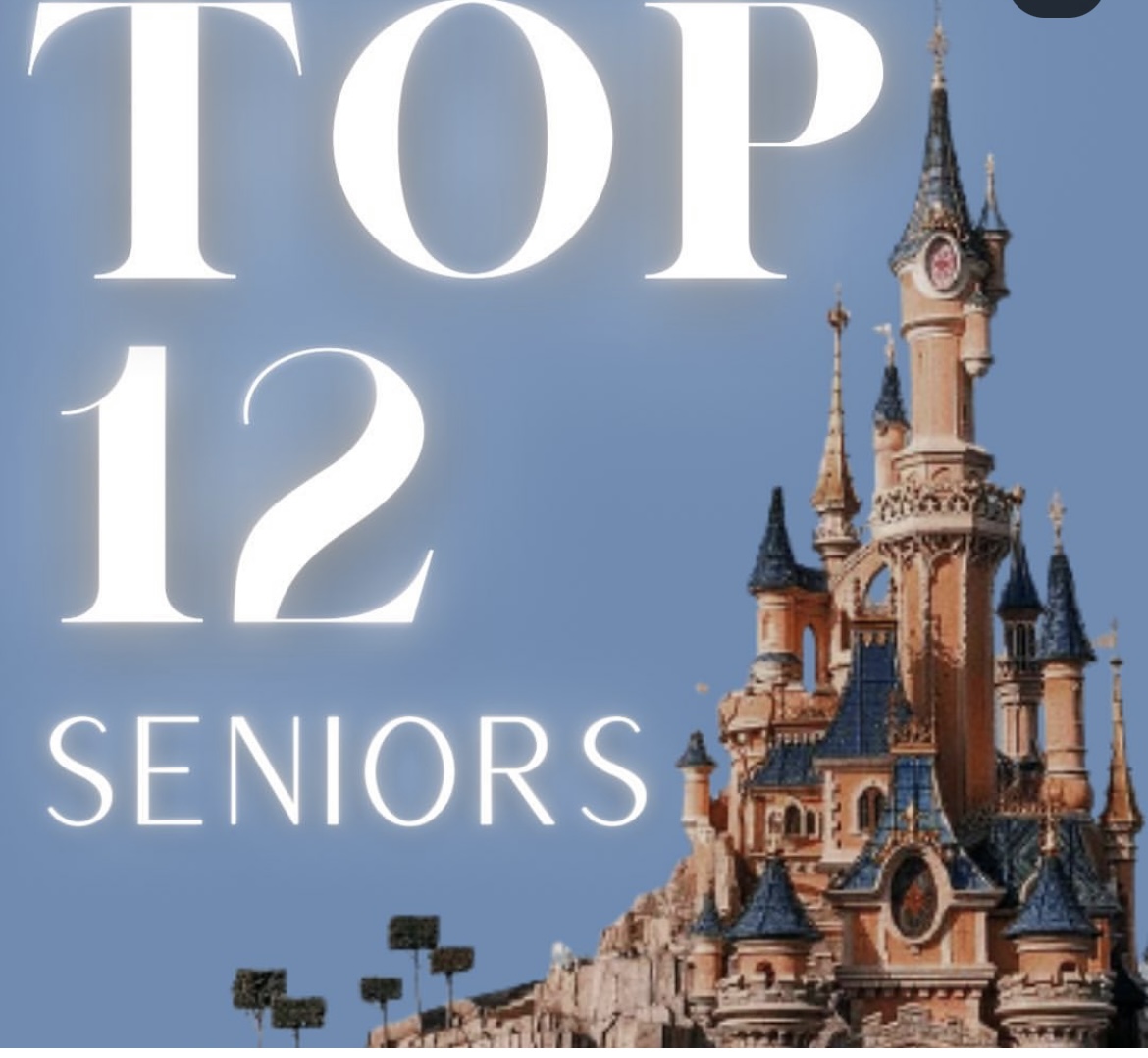 The 12 princes and princesses of homecoming.

Homecoming is something that all kids in high school look forward to. The court is one of also something most students look forward to, being able to vote some kids see it as an upper-class privilege. Due to covid, the students of San Dimas High school did not get to go to homecoming, but the staff still wanted to make it possible to bring it to life with being able to vote and the signs they left at all top 12 students who were on the court. They are really trying to bring all the normal activities to the virtual life that they are now living.

It isn’t something that they would expect, every kid wants to be able to have a dance and be able to see the princess and the prince get crowned while watching the balloons go out and everyone cheering. But it is something the students get to look forward to and enjoy, since covid happened the kids love the little thing that they took for granted, they get excited about the stuff they usually wouldnt in the school year. Homecoming at San Dimas was one of the biggest events at the school, they would normally have the parade, the dresses, the homecoming game the whole deal. Ryan Bulick a senior at San Dimas was very bummed he stated, “I was looking forward to playing my last homecoming game and being on the court I was excited to be a part of it all, but I’m still happy I made it on the court.”

There are 12 people on the court then it will move down to five then two. The last two standing will be the prince and princess. They will be doing a drive-by for students just to try and get them into more of a homecoming spirit and to try to make it as normal as they can, which is a great way to get them involved. One of the females on the court was looking forward to the top five because she wanted the opportunity to dress up and be able to say she made it, and she did.

One thing girls love to do is to get dressed up every once in a while and homecoming along with prom were those two nights that not many people can even say they got. It gets everyone excited to do the proposals and get all ready the dresses, suits, hair, and shoes. Being on the court was an honor for some of these students.

They felt that little bit of joy and thought that this year is my last, and I’m going to make it count. Whether it was being nominated or making the flyers to send out to have people vote or even making it on the school announcements. It’s a rite of passage being an upperclassman, and it was something that only they could do or only they have the crown even if it’s over zoom it meant something to each and every one of these 12 kids. They all still have their fingers crossed for prom in person, but we will have to wait and see what happens.