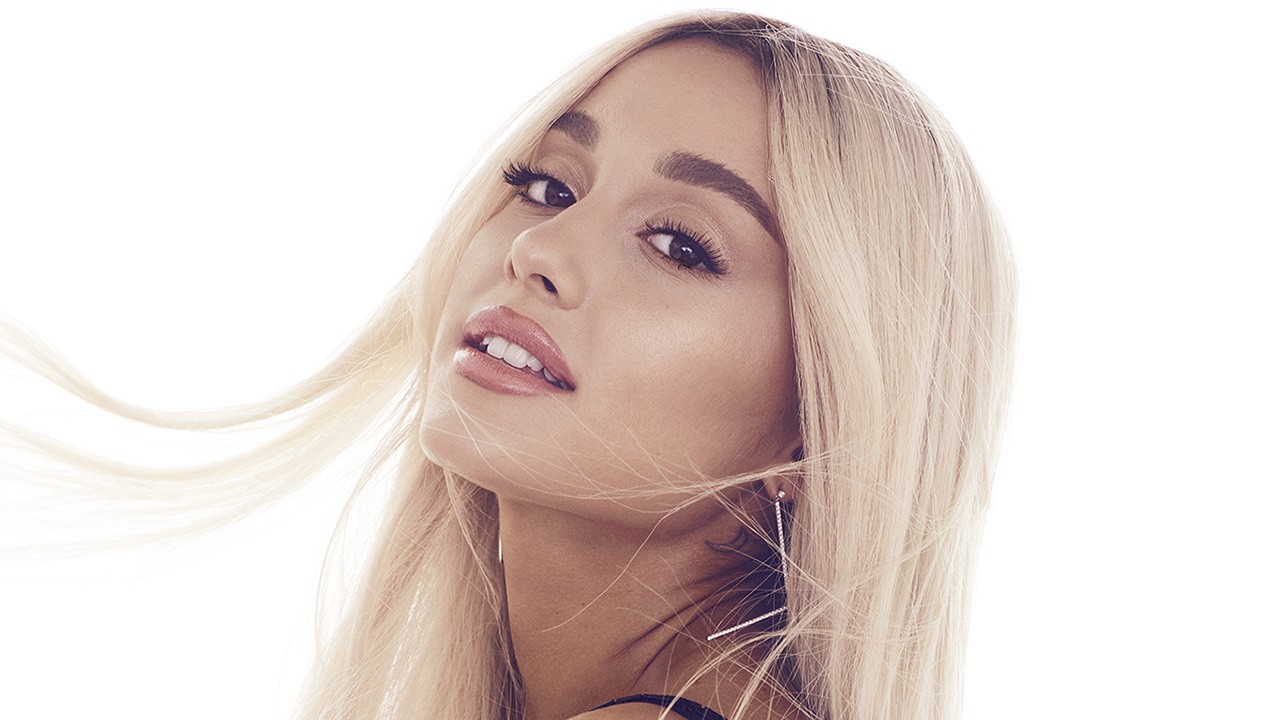 Ariana Grande has claimed the spotlight once again with her recent fourth studio album Sweetener. She released the album on August 17, 2018.

Grande stated in an interview with Beats 1 Radio, “I’ve made the pop bangers for a while, I’ve done that and I wanted to do something different that feels more like home.” From her light wispy voice to the R&B flare Grande has really created something unique for her fans.

Opening the album with Raindrops a song that was originally written in the 50’s, Grande made a great introduction to her new style. With its acapella power vocals, Raindrops set the stage for the rest of the album. One of the more well-known songs on the album called Breathin was an apparent tribute to the lives lost in the Manchester bombing at the Dangerous Woman Tour.

Grande has also included various artist collaborations on the album including Nicki Minaj, Pharrell Williams, and Missy Elliott.  This project was an especially big deal for Missy Elliot, as she tweeted “humbly grateful” in regards to the album release. Grande replied by thanking her and Nicki Minaj for helping her on this journey.

Sweetener’s debut single No Tears Left to Cry hit third on the Billboard charts. Billboard also reports also that Sweetener had the biggest first-week release for a female pop artist in the US, with selling nearly 231,000 copies.

Overall Grande’s image has changed a lot throughout the years and her new album definitely shows her maturity and how much she has grown as a person and as an artist.