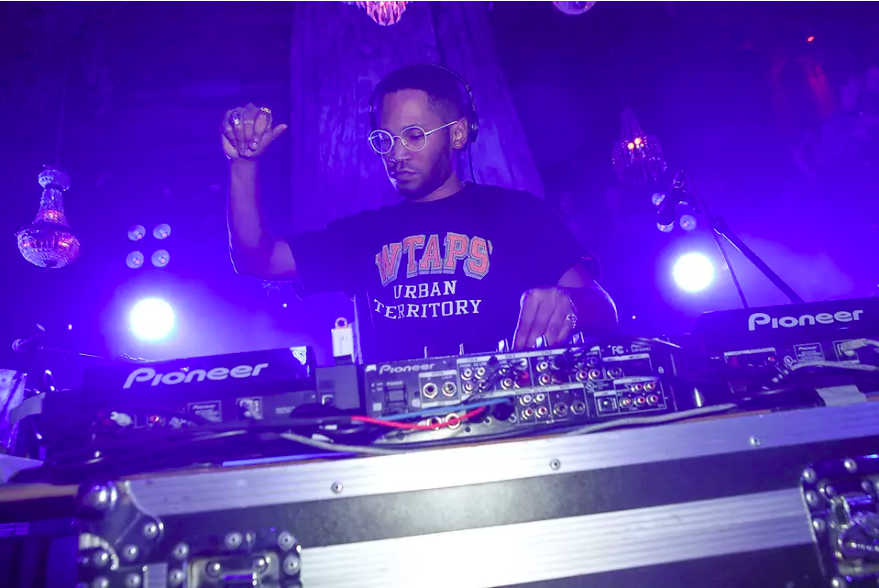 Throughout history, music has been curated by cultures not only to incite and entertain the masses but also to reflect the issues concerning communities. Music along with literature have carried ancestral stories for generations of Black Americans as some of the most popular genres of music from country, RnB, rap, jazz, blues, disco, EDM and almost every genre in between has roots in black culture.

Oftentimes, when we think of country or rock-n-roll immediately our minds jump to some of the biggest music icons like Dolly Parton, Johnny Cash, Elvis Presley, or Kurt Cobain. But yet we dismiss some of the black artists who pioneered radical music movements of cultural expression throughout each of these music genres.

Prior to the famous “Hound Dog,” by Presley, there was Big Mama Thornton or Ellie Mae, a black rhythm and blues singer from Montgomery, Alabama, who recorded the song in Los Angeles, California. She was renowned for her first recording of “Hound Dog” which was a smash hit that inspired Elvis’ own rendition of the song three years later.

The influence of black culture on American subgenres of music even goes so far as to span the country despite its majority current white industry. The banjo, which is central to the idea of country music, is in fact a descendant of West African lutes made from gourds brought by slaves that then created culture from the music and made it central to characteristics of the South. From then on, the instrument was replicated and appropriated by white audiences and the instrument was embedded into the DNA of country music while its black roots were diluted by white music executives.

EDM or “house music” has a more recent history as the birth of “house music” was in the 1970s after the “death of disco,” where black artists would work with vinyls of all kinds to make mixes of anthems unity and inclusivity in cities like New York and Chicago. The music was curated by some house music legends like Crystal Waters and her top hits “Gypsy Woman” which was popularized by several club scenes in New York. Since then the genre has become popularized by several artists like Calvin Harris and Kaytranada who have taken the mixing elements of previous music icons to facilitate diverse crowds that ring true to the tradition of original house music.