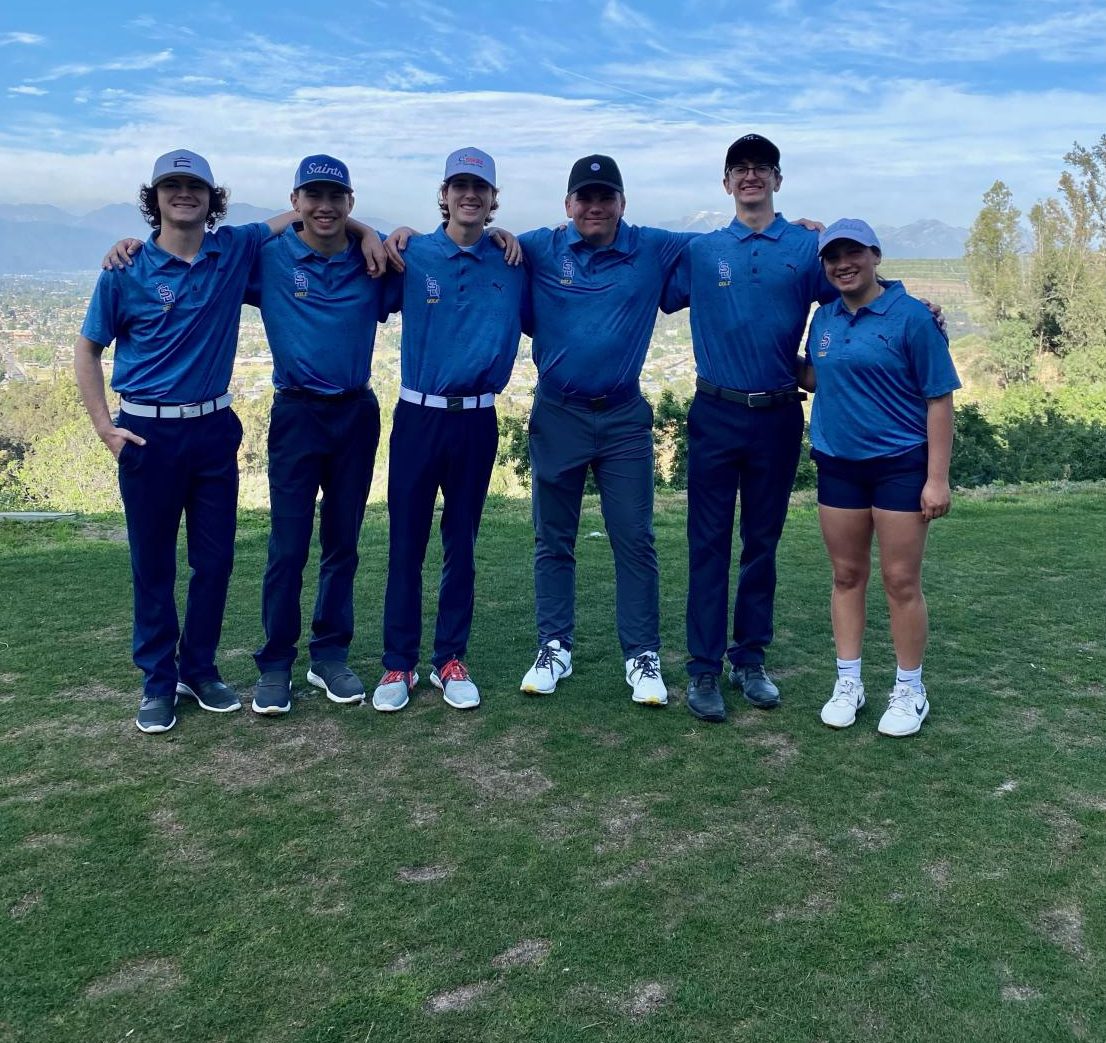 The San Dimas Golf Team has been a sport whoś achievements have gone unseen. The San Dimas golf team has made numerous CIF appearances but for many, that remains unknown. The upcoming golf season is going to be one to look out for. The golf team is currently starting out on a fresh slate for there are many new faces on the team. While there is only currently one veteran on the team, the golf team is ready to take on the season.

There are high hopes for the new season due to the talent and dedication of the team and its players. The players on the team reach out to one another for advice and help. It’s also great to have a coach like Jason Clark, who dedicates so much time to improving the golf team.

Some of the team members have only played the sport for a short amount of time but in just that time they have seen their talents grow exponentially. Coach Clark is very dedicated to improving and guiding his players, to be better golfers and humans.

The team is a mixture of veteran golfers and people who are just getting started, but that doesn’t change the expectations Coach Clark has for his players, ¨I think the expectation I have for our team this year is to keep competing with every team we go up against. We are in a good position right now and our lineup couldn’t get any better. As long as we stay competitive and focused there is no reason why we should lose,¨ Senior, Aiden Johnson.

With the upcoming season approaching, coach Jason Clark states, ¨I am extremely excited for the new season. With new additions, I see tons of success ahead.¨ The team has been hard at work practicing and playing and it seems as though they have created a welcoming environment for all.

¨Goals for this season are to win league and finish runner-up or champions in CIF ¨ Coach Jason states. With the talent and dedication of the golf team, these goals are very reachable. The players of the team are very ambitious and are looking to achieve great things this season.